Marie-Antoinette and the Château de Rambouillet

The former property of the famous family of Bourbon-Toulouse-Penthièvre, the Château de Rambouillet became a royal residence at the behest of Louis XVI in 1783. Tucked away in the heart of a vast forest full of game, the estate would provide him with memorable hunting parties. He also wished to come here with the queen. But how could he attract his wife to this place, when she so enjoyed being at Trianon? This prompted the idea to embellish the park of the château with a new feature that would appeal to her… 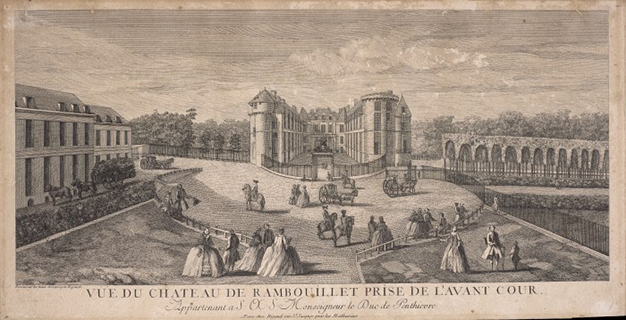 The Arrival of Marie-Antoinette at the Château de Rambouillet

On 26 June 1787, Queen Marie-Antoinette came through a gate framed by two recently constructed pavilions in the heart of the gardens of Rambouillet. She then entered a delightful menagerie: sheep, chickens and other small animals wandered about freely, creating the appearance of a small farm. 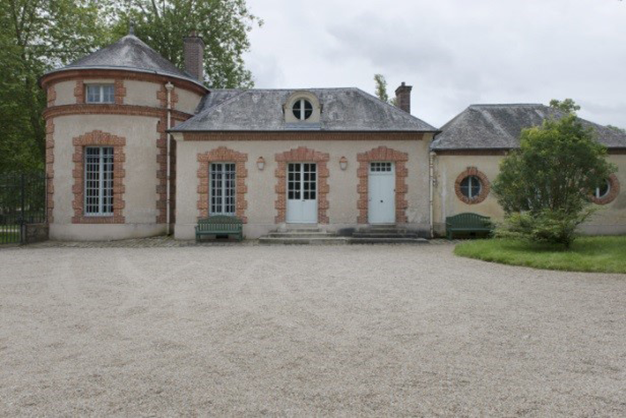 We can imagine Louis XVI giving a subtle hand signal: a fence covered with foliage at the end of a path then collapses, dramatically revealing a surprise. A sumptuous dairy appears, equipped for the enjoyment of the queen at Rambouillet!

A Dairy with Every Latest Feature… 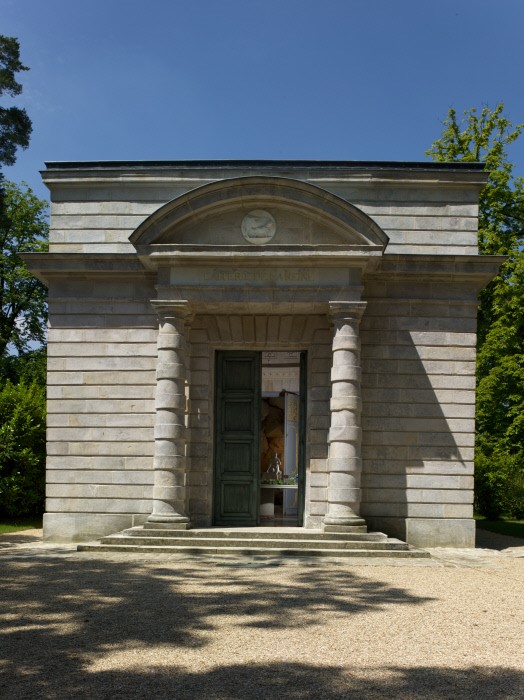 With its cutting-edge design, the queen’s dairy is evidence of the great schools of thought and the developments that influenced her century. It was the era of the great philosophers such as Jean-Jacques Rousseau and Denis Diderot who, regarding their society as frivolous and obscurantist, invited everyone to live in closer contact with the natural world. They saw nature as the only means of achieving a more gentle way of life.

The aristocracy, aware of this discourse, adapted it in its own way: there was an increase in English-style gardens, considered to be more natural than the more formal French-style gardens, a passion for rural life which was mainly expressed by constructing dairies, paying particular attention to botanists, etc.

During his many trips throughout Europe, Jean-Jacques Rousseau said he would always stop at the farms he came across to try their excellent dairy products.

“I still know of no better fare than a rustic meal with dairy products, eggs, herbs, cheese, brown bread and reasonable wine, I am always sure of a feast.”

His writings struck a chord then with the grandest figures in the kingdom, particularly Queen Marie-Antoinette, who took a leap of faith by commissioning the construction of her famous Hamlet, where she would be able to live as a “simple person” in the heart of an idealised natural world.

In order to create the dairy at Rambouillet, Louis XVI turned to his most talented artists: Hubert Robert directed the whole project; alongside him were the architect Jacques-Jean Thévenin, the sculptor Pierre Julien, the painter Piat-Joseph Sauvage and the cabinet maker George Jacob. Magnificent items of porcelain were commissioned from the Sèvres Manufactory, including the famous breast bowl. Largely influenced by Classical art, which they had usually become familiar with during their training in Italy or Greece, this group of artists gathered here constructed, for Queen Marie-Antoinette, a veritable temple dedicated to nourishing milk.

Thus, everything at the Rambouillet dairy encourages you to follow in the footsteps of the queen and her incredible era: the Enlightenment. In this way, you can discover this completely imaginary pastoral decoration, and enter into the sanctuary of Amalthea, the goddess of milk, to find a sculpted decoration of unrivalled quality. Finally, let yourself be captivated by the visionary talent of Hubert Robert in a perfectly conserved monument and, unusually today, still with its original decoration! 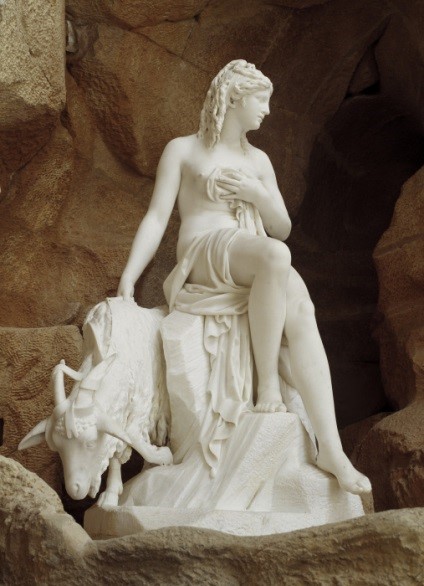 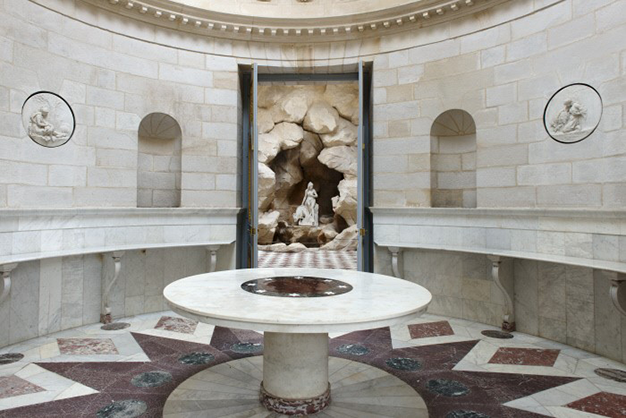